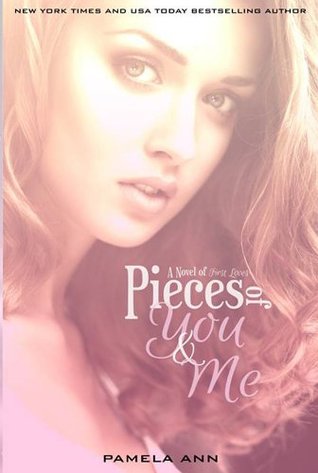 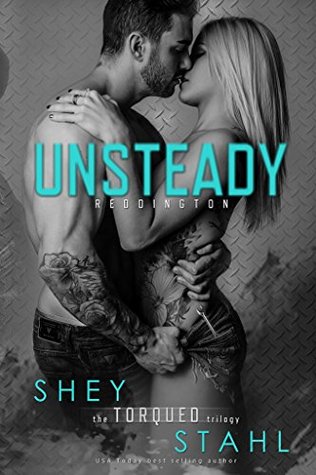 Lenny is in an abusive marriage and one night she is pushed so far, that she packs her bag and leaves during the night. Contacting an old friend, she manages to get herself a job as a mechanic.
The garage is owned by Red. Red's wife was murdered a few years previous and since has not even glanced at another woman. Until he meets Lenny. The pair fight their attraction for a while, but all becomes unsettled when Lenny's husband follows her and brings trouble with him.

I don't know where to begin.

The writing was way too much tell and no show. At the beginning we are introduced to Red and his entire backstory just plonked on the pages in front of us. Then we meet Lenny and we get her backstory on a plate. There was no gradual finding out of information and read as if both characters were giving a speech on their lives.

Secondly, the sexual attraction between the pair did not feel genuine. Red was still mourning his wife and by the sounds of it saw a lot of hot ass in shorts - what was it about Lenny that got his attention? Yeah she was good with his daughter but he acknowledged she was the first female that his body reacted to and that's bull. We are meant to believe the thing between them is the real deal or whatever but we only get physical assessments about her ass, legs, boobs etc.

Now onto the automotive element. I have a degree in automotive engineering and work on my own car and with friends on theirs, so I know a thing or two about an engine. When I find a book remotely concerned with cars/racing, I want to read it! However, I end up being disappointed. The fact Lenny is a mechanic is fact enough. We do not need to be baby fed info about cars;

"Then she takes the shock in her hands and compresses it. Usually, a shock will take some effort to compress, and this one glides freely in an up and down motion"

Alright, so not everyone would know how a shock works, but this could've been written so much better. Like having a character comment on it rather than TELLING the reader a shit ton which breaks up the fantasy element of a reader spying on the characters.

"...flipping the page to the repair order where the customer is complaining about having an oil leak for the last three months. People are idiots when it comes to cars. There's just some things that should be common sense. Like oil leaks. If you have one, get the damn thing looked at before it destroys your engine."

What is the purpose of that other than informing the reader about oil leaks? I'm meant to be reading a romance, not a Haynes manual. It just offsets the pacing horrendously.

"Daniel's working under the hood of that car checking the oil by pulling out the dipstick."

We don't need to know what Daniel was doing on the car, and ending it at checking the oil would have sufficed.

"People and their goddamn rattles. They sometimes forget these are cars made of metal and plastic and when you're going down the road and all that plastic is flexing, it's going to fucking rattle."

Lol what?! Car manufacturers (designers and engineers) invest a shit ton of money into getting the NVH of all materials used in cars optimised to prevent rattles. The flexing of any material is assessed and hence so many polymers are now used, where plastics are reinforced with fibres to provide adequate strength but remain light weight to decrease "flexing". Secondly, manufacturers will also assess the joining compatabilties of any materials in contact, to minimise, but hopefully eradicate, any rattles. Now, older cars are more prone to rattles due to aging of materials and being produced before the recent material and testing developments. However, as an owner of car older than myself, which rattles, I can sympathise with the people Lenny hates on, as they are extraordinary undesirable. In most cases, these rattles are simply components having come partially lose, and if ignored can cause further damage to vital components and affect the road worthiness of a vehicle. Why would any mechanic turn down payment for simply the tightening of a few screws or nuts?

Apart from that, the story was ok. However, the writing needs work. I'm by no means faulting the knowledge on cars, I've read about the author and she says she grew up in a mechanic environment and fair play to her for incorporating her experience and knowledge into a novel, but when you go overboard in displaying this research forcefully in a novel, it becomes boring.

I had such high expectations but honestly, I skipped so much of the dialogue and sped-read towards the end just to complete it. So, as a result, I wouldn't recommend this 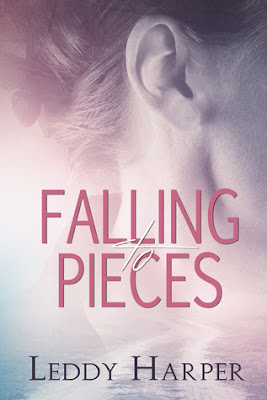 At nearly 17 years old, Aubrey is solely focused on her studies so she can go to college and escape her mother. That is until after Christmas break she returns to find a new History Teacher - Mr Taylor. For the first time in her life, someone cares for her. After noticing bruising and facial injuries, he gets involved in her life and vows to protect and help her. But soon lines become blurred and the boundaries between student and teacher waiver. Mr Taylor wanted to save Bree, but it's possibly she who saves him.

There is something about the student-teacher romances that intrigue me and I love seeing how different authors treat the subject. This was probably one of the best executions as lines were barely crossed.

Bree: For the most part I really liked how strong she was, even though not realising it. She flipped when Axel tried to just help her and she had a mindset that she had to help herself. I loved that she constantly reminded him of the boundaries and set out her feelings from the get go.

I don't know if the split time frame worked for me. The first half was told 6 years before present time and from Bree's POV. The latter half was then presented to the reader from Axel's perspective and I really enjoyed this dual POV as we find out the information from both sides and we got an insight into how much Bree really meant to him. I just didn't like the storyline of Bree having a daughter. There were just too many coincidences occurring for me to truly believe it all.

For the first half of the story I could usually completely understand Bree and her reactions to everything. But in the second half she had clearly grown and changed through the six years but I felt like I was missing some pivotal information to understand her older self. I just didn't get her and the dancing around Axel and the unnecessary drama. I get that there was massive miscommunication on both sides, however it felt like Bree was a totally new character.

Pace: one aspect of the writing that I applaud is the pacing. Every time Bree faced drama we weren't told immediately what had occurred or happened but found out as Axel did etc. It worked in adding another dimension to the story and prevented it from sounding like Bree was just retelling a story.

I like how Axel didn't directly go after Bree either. Their connection wasn't based on flirting and attraction but a deeper concern and genuine care of her wellbeing, with the feelings growing from there.

Not your typical forbidden romance but a beautiful story nonetheless. Definitely recommend.