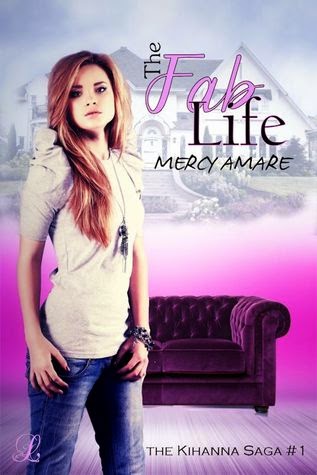 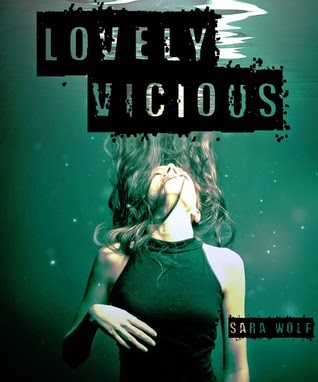 I realise it's been some time since I've posted a review and just wanted to post a little explanation as to why. I have still been reading and I've two books I still plan to review before the month ends, however in the past month I moved back to the UK for University and have been just too busy with sorting out the house and "official" things and catching up with all of my friends.

Once my course settles down into a proper routine, I hope to be back posting reviews on a more regular basis!