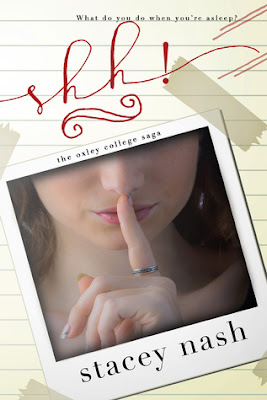 Olivia Dean had the perfect university life until her boyfriend breaks up with her and sends an embarrassing rumour around about her. Now all she wants to do is hide in her room and get on with trying to salvage her reputation and keep her grades high to please her overbearing parents.
But Logan Hays is doing everything to win her over and get to know the girl she's trying to hide. As much as Olivia loves being around the one person who sees past the rumours, she is terrified to get close to someone and risk it all.

Hmm... This sounded like such a unique story and held a lot of promise but it didn't really draw me in.

Olivia: There was nothing really different about Olivia to make her memorable (beyond her sex issue) - she was a typical uni student with strong parents forcing good grades and pushing heavily a high expectation. Considering she wanted to be a lawyer she wasn't very good at standing up for herself.  As far dealing with her issue... she didn't exactly face it head on - just took the route of denial.

Logan: While there wasn't exactly insta-love, there was nothing to really hint at why Logan took an interest in Olivia. It all seemed too convenient that he developed interest from hearing the rumour about Olivia. For that reason, I didn't warm to him. He just didn't come across like a realistic guy that I would know and that made everything lack credibility. Other than that, he filled the typical role of hot rebel who just miraculously understands heroin and lives happily ever after...

It really didn't blow me away. Told from Olivia's POV it all read like internal dialogue rather than a story. The plot was huge and the author dealt with bullying and pressures but it all fell flat somehow and I think that's down to the characters. Ultimately I didn't care much for them, I felt sympathy for Olivia but also thought she was a bit shallow - now, of course characters have flaws but I really felt like nothing  redeemed her for me to care.

I was also surprised that the rumour was related to sex but yet this was not at all steamy or explicit. This makes it read as a YA novel although realistically being a NA. It just seemed odd to me that it read like a very innocent and young read.

This wasn't a bad read - and it's free. Simply, I didn't think it was up to much. Characters were all too flat and mediocre and unfortunately, it's not a story that will remain with me for long. 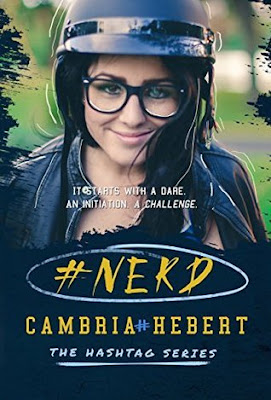 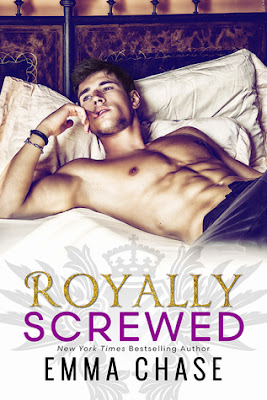