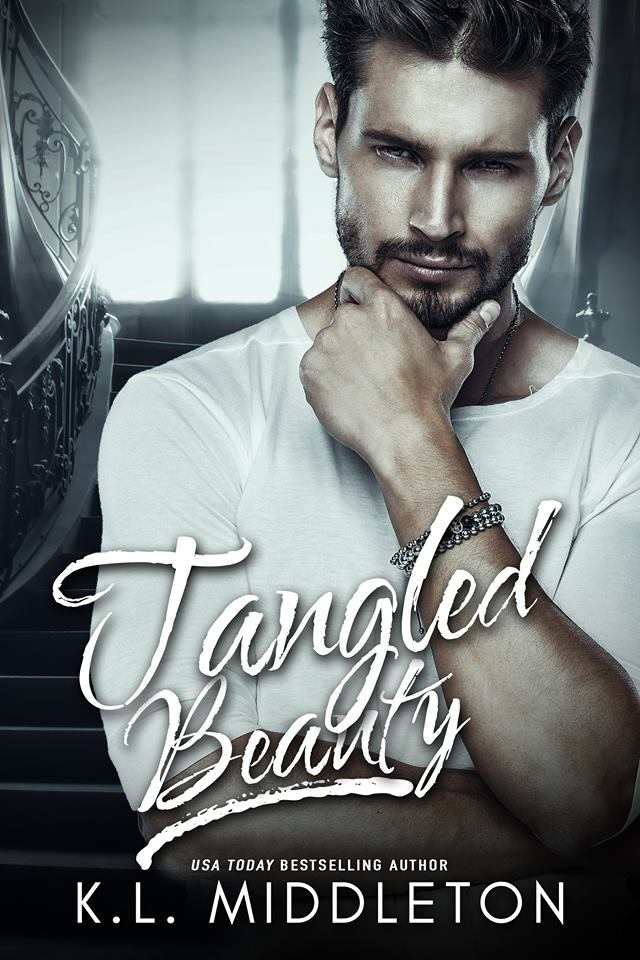 Sinclair is asked by her best friend, Jesse, to pretend to be his girlfriend at a family event. He can't come out to his parents as he risks being cut off. Visiting the grand home for the weekend, Sinclair meets Jesse's attractive lawyer brother, Reed, and sparks fly. Meanwhile, Sinclair also has a secret admirer who will stop at nothing to get his girl.

Writing: This needs to go back to the Editor's desk for starters. Names were spelled incorrectly, punctuation missing (at the end of a chapter once). The pacing is horrendous. Set over the course of one weekend and leading up to a big party, the suspense is slowly built just for it all to go off in one big explosion and then a chapter at the end to round it all off. Totally unbalanced.

Story: What a whirlwind. I feel the thriller aspect of this should have been excluded. It read like two totally different plots; the plot with Reed/Sinclair happening with all the family drama as a romance novel. And then a chapter here and there from Michael (who we don't know anything about, other than he is watching Sinclair) to add in the suspense and create totally unnecessary drama. I feel there was a substantial plot in the romantic drama alone, without trying to just add a kidnapping/murder on top randomly.

Characters: The only character I liked was Jesse. Sinclair is very one-dimensional, with no idiosyncrasies or personality. Reed appeared to be mature but was a character you could find in most NA books - reformed player. Throw in two characters with similar names - Sela and Sera? And then Jack! Jesse's father was an absolute slimeball. He was probably necessary for the whole romantic dealings and lying, but I didn't understand how Jesse and Reed were so accepting of his actions. Reed admitted that Jack had hit on every woman he brought home. He knew right away he couldn't trust his fiancée but yet let them just continue behind his back. Sinclair knew Sela was cheating on Reed, but yet believed her when she called Reed's name to make Sinclair jealous. Ugh - there was just no brain involved in any of this!

They were all cliché characters. The proud, rich parents that were homophobic - and no real issue explored about how this is wrong etc. Slut-shaming. Reed is supposed to be a lawyer and busy with his clients, suggesting his is rather successful and there is reference to how he has earned his money. In parallel though he is well known for his female company - surely that's not an image that bodes well for a lawyer?

I feel like there were some decent topics just thrown about in this novel (homophobia for one) as if that made it a good novel. It doesn't. There was no character development or issues explored in any detail to allow for reader thought or moral dilemmas. It was all just so shallow.

Cut out the thriller story-line and there is a premise for a great novel. Sadly, it would need to be packed out properly, with character building and development and the pacing of everything totally revised. Do not recommend.