As it's Valentine's weekend, I thought I'd share a special little post dedicated to us readers, whose Valentines are wrapped up in one of our favourite stories as a fictional character, one we fall for harder than the main character does, and who we will forever compare our future partners to and live in hope we will find someone that makes for decent competition... Here's my current list, of my top 5 book boyfriends! 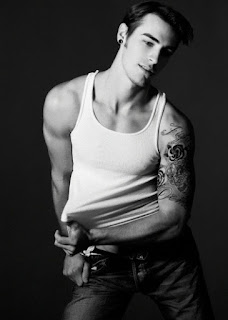 Bad-Boy Rush is your typical troubled soul. His charm and wit (and apparent great looks) win you over to begin with. But his sensitive side that slowly becomes uncovered makes the reader fall for him even more. He's perfect...


“Talk. We are going to talk first. I want to see you smile and laugh. I want to know what your favorite show was when you were a kid and who made you cry at school and what boy band you hung posters of on your wall. Then I want you naked in my bed again.” 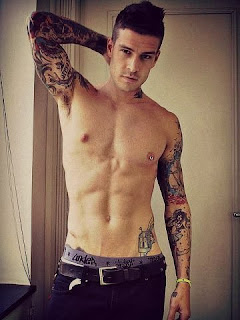 He starts off being awful and totally unattractive with his blasé and dismissive attitude. To have made it on here though, he must've changed and boy did he. As he fell for his love interest he let his own walls down and his true personality emerged, and we all fell for him!


"My struggle came with the fact that Rule was complicated. He was brash, mouthy, careless, thoughtless, and often cranky and generally an insufferable pain in the ass. But when he chose to be, he was also charming and funny, artistically brilliant and more often then not, the most person in the room and I had been head over heels in love with both sides of him since I was thirteen years old." 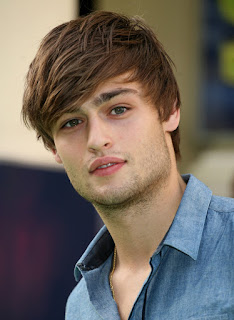 Noah Shaw... he has a reputation that precedes him and he is arrogant and cocky. You may see past his charm and attitude to begin with, but following him as he slowly falls for Mara is so enticing and captivating, we've all been bit by the love bug. He just one of those characters that was built with a magnet and you can't hide from the attraction.


“Noah's eyes held my face. I swallowed hard. The juxtaposition of him sitting in a room full of people while staring at no one but me was overwhelming. Something shifted inside of me at the intimacy of us, eyes locked amid the scraping of twenty graphite pencils on paper. 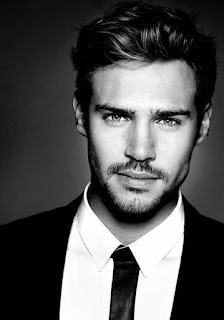 Sam Greyson is really one of my favourites. Hot damn. His humour is infectious and he seems like the type of guy you fall for immediately. His added moments of anger and desperation show he's only human and can also make mistakes, just attracts the reader more to him as he isn't portrayed as some Godly Perfect figure that only exists in novels.

"Life isn't always what we want it to be. It sounds like you've had the short end of the stick for most of yours, but it doesn't mean you don't have the right to be happy. If you give me the chance, I'd like to be the one to show you what that's like." 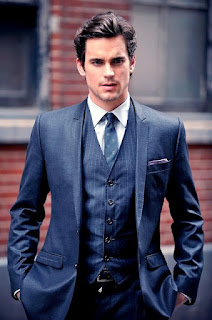 Mr McLachlan is more the one and only Book Husband! Major Swooooon. He is decisive and powerful and knows what he wants - or he thinks he does. But when he falls in love, he reallyyyyy falls in love and his caring and loving nature makes for an addicting read that make us all want one of him.

"I've known pain my whole life, but this is a new kind for me. It isn't born of something wrong or ugly. This pain is conceived out of beauty - my love for Jack Henry McLachlan. I embrace it. I clutch it as tightly as I can with both fists because I never want to forget the love I have for him. Loving him will forever be my Beauty from Pain."

The Unbecoming of Mara Dyer