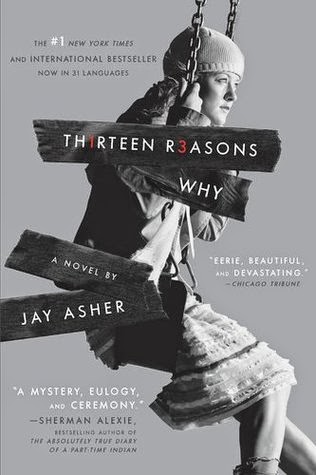 I would recommend this book to young-adults. It is definitely an original and intriguing read, filled with suspense and emotion. I had no major issues with the story and enjoyed the read overall!
at 26.7.14